I am very excited to announce my new craft book coming out in May from Chronicle Books – World of Geekcraft! 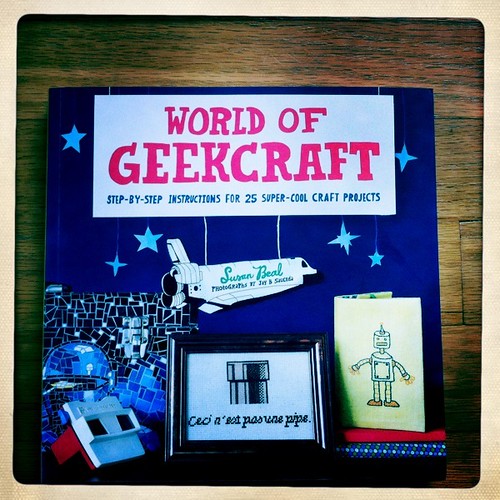 I am so fortunate to have two dozen amazing crafters and writers contributing awesome projects and essays on a myriad of geeky genres, from Star Trek and the Periodic Table of the Elements to space, Morse code, and video games. If you’re into Harry Potter, MIDI, Second Life, Coraline, Star Wars, WoW, D&D, or sci-fi (on the page or on the screen), this is the craft book for you! 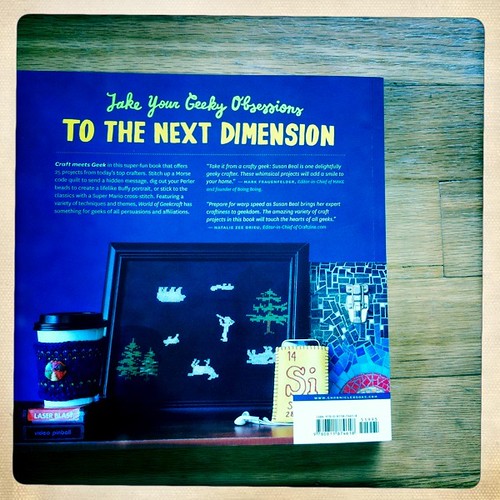 The crafts to try include sewing, quilting, embroidery, woodworking, paper mosiac, knitting, crochet, needle felting, perler beads, and terrariums. The five projects I did were some of the most fun things I’ve ever made, and I was constantly wowed by the incredible things my contributors created. Public School knocked it out of the park with the photography and design, and my longtime collaborator Alexis Hartman made fantastic diagrams throughout. 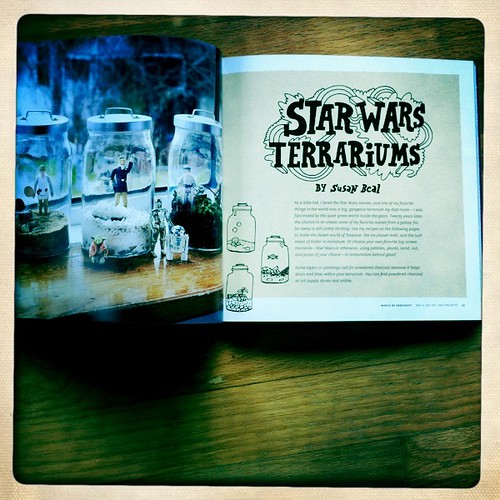 I’ve been a Star Wars fan since standing in line to see The Empire Strikes Back in 1980, at age six, and it was a huge compliment when Chronicle approached me about writing and collecting amazing projects for this book, back in May 2009. 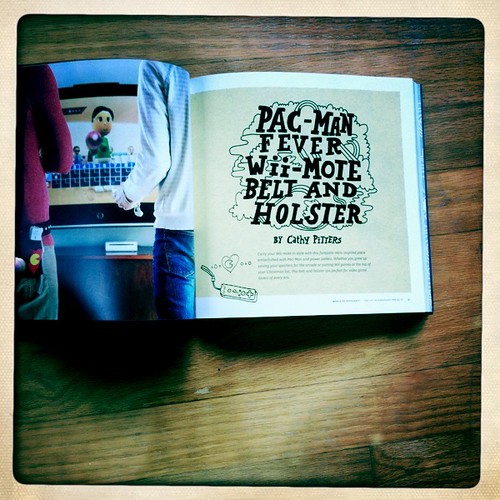 I am so honored to include such awesome crafts and fascinating essays from my geeky and crafty friends and heroes. Thank you so much to the many remarkable people who made this book so rad! 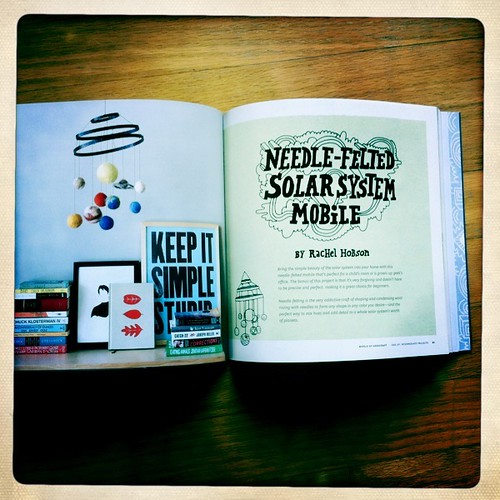 World of Geekcraft comes out on May 1, but you can preorder it from Chronicle, Powell’s, Barnes and Noble, Borders, and Amazon.I’m really excited to do some book events at Powell’s, Maker Faire, and Crafty Wonderland (with some favorite projects for show and tell) and will be posting more about those soon! 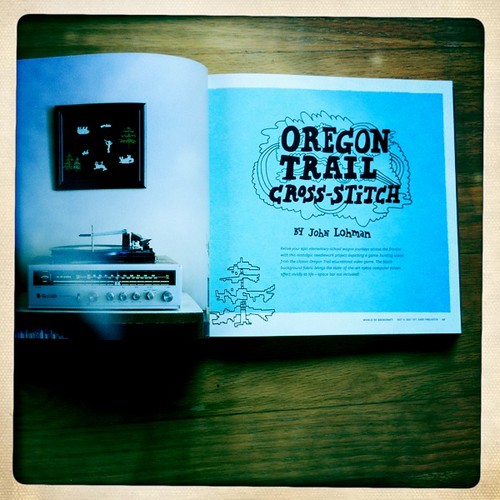 I’ve made a book website at worldofgeekcraft.com that I’ll be adding tons more stuff to as the publication date gets closer… and I’ll post a few updates over here and of course at geekcrafts.com as well. I’ve made a flickr pool for book project photos, too. Thanks to everyone who has spotted the book somewhere online and liked it – I am so thrilled with it!

the Blazer blazer for boomshakalaka five things I’m excited about