I just got back from Quiltcon and my first visit to Austin, Texas, and it was so fantastic! I am working on a post about it with lots of photos, but in the meantime, slowed down by a major post-flight cold, I wanted to share a little project I sewed last month for the Woolen Mill Store: a set of Pendleton puppies! 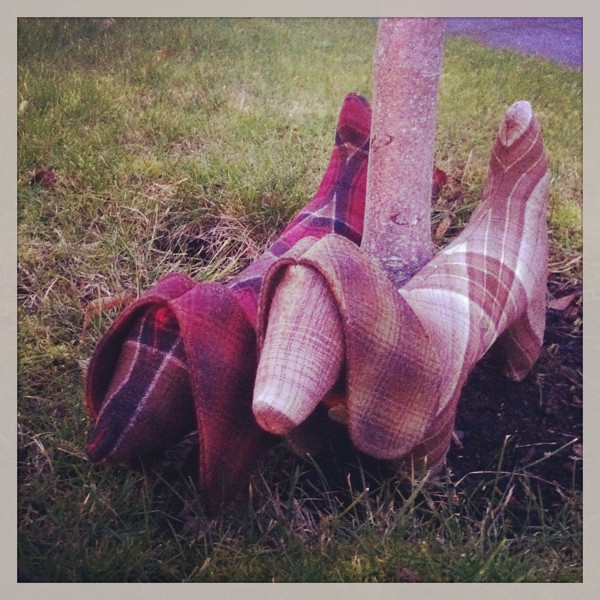 Michelle asked me and several other sewists to make some projects with Pendleton’s wool, especially their marvelous plaids, for their Sew Expo booth. I sent her several ideas and was so excited when they picked my favorite one, the George the Puppy softie from Jennifer Paganelli’s book, Girl’s World. 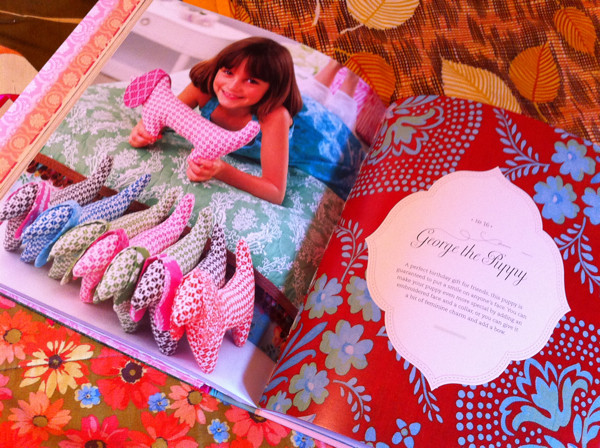 I’ve made several in quilting cottons for my kids and I knew they would be so adorable in wool plaids of different scales and colors. It’s a super fun little pattern to sew. 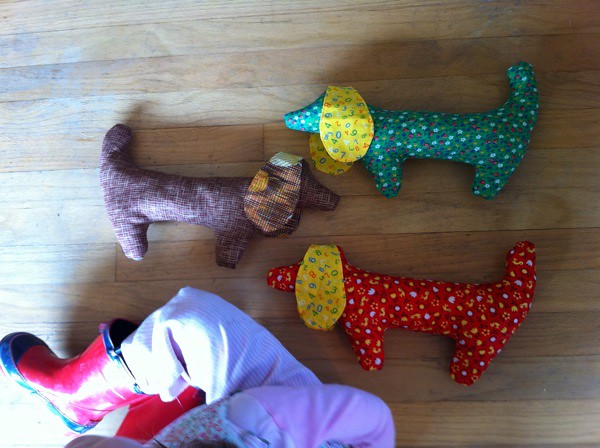 A few tips/details on sewing them in wool instead of quilting cotton: I cut mine on the bias instead of on the straight grain as directed with absolutely no issues. 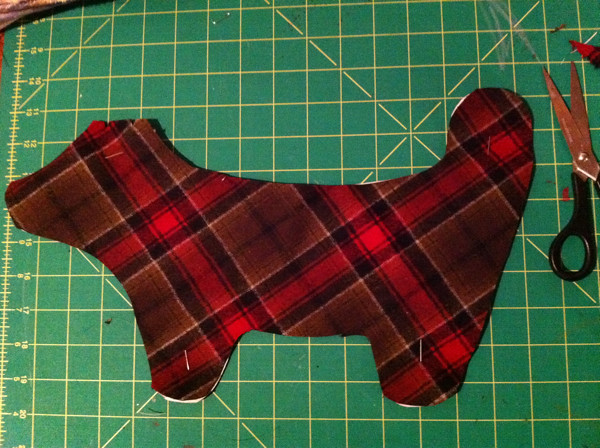 For the curves, I “clipped” them with pinking shears, turned them right side out, and then top-stitched them for stability. No interfacing or any other materials necessary. 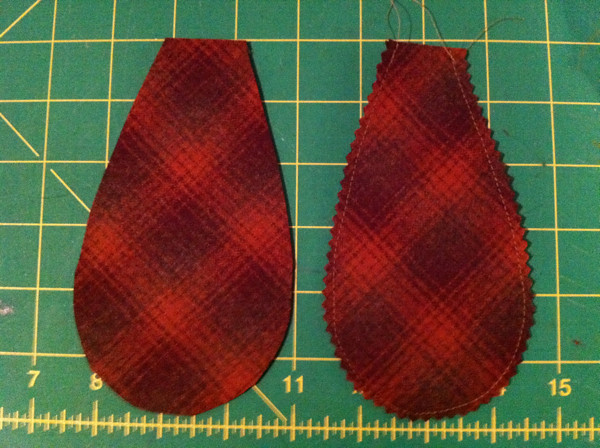 I love how the ears turned out! 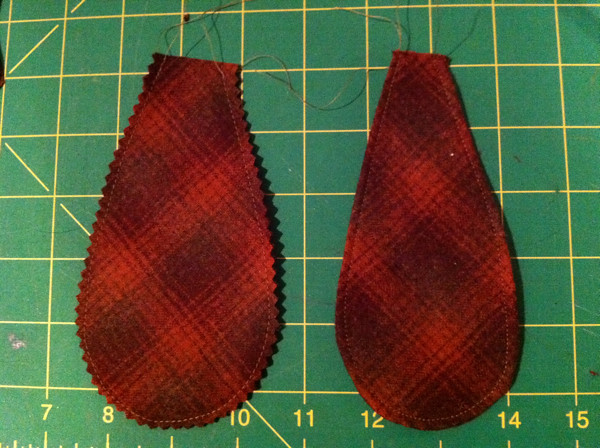 And how the bias lines of the plaids looked along the seams. 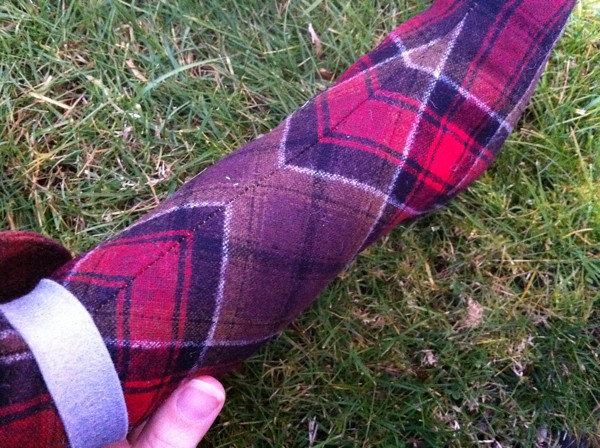 Pearl and I named them Oliver and Madeleine and had a little indoor-outdoor photo shoot. 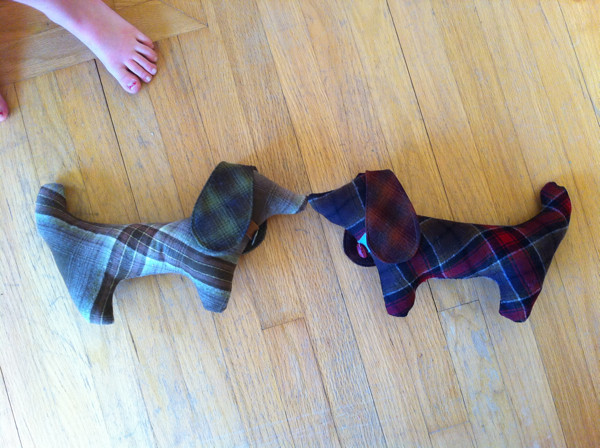 One of my favorite things was making a tiny wool-felt binding collar with a mother-of-pearl button “tag” for each of the puppies. 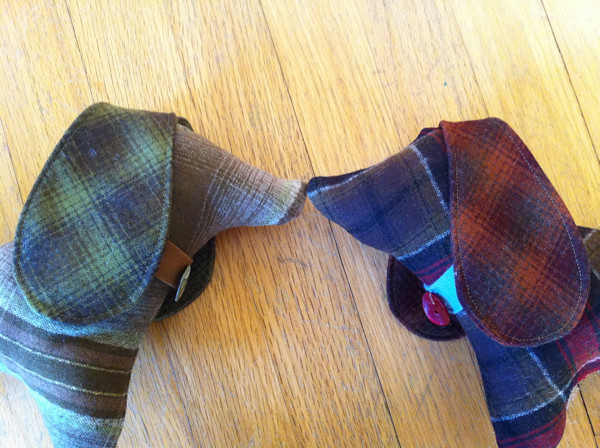 Buttons just find their way into a LOT of my projects. I love them so much. 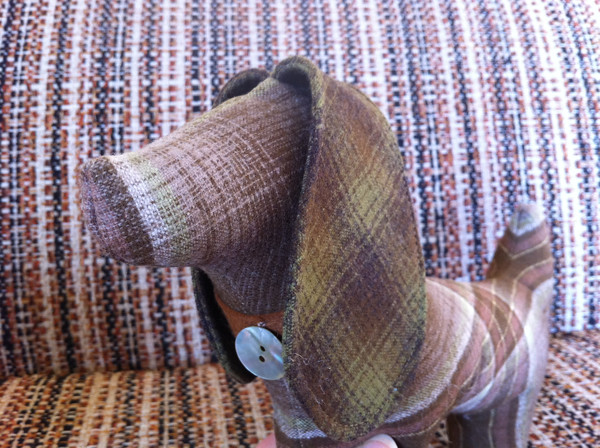 The two puppies are so cute together. I used Pendleton’s ombre plaids in shirting weight, which is lovely to sew. I mixed larger-scale plaids for the bodies with smaller, more delicate plaids for the ears.

If you go to Sew Expo, I hope you’ll stop by the Pendleton booth and say hi to Oliver and Madeleine! Check out all the beautiful Pendleton project samples everyone sewed in Michelle’s post here.

pretty things Japanese fabric love in Stitch (and in my zip bag!)