Congratulations to Nancy Pelosi (D-San Francisco), the first female Speaker of the House of Representatives! I couldn’t be more thrilled that a woman will be leading the majority party in the House for the first time, starting in January.

This LA Times article from 2003 is a fascinating look at her life, from her childhood in Baltimore to her successful political career in California, and even reveals her creative side:

Nancy Pelosi juggled two roles — mom and rabid Democrat — during her first 15 or so years in San Francisco. If forced to pick between the two, however, there is little doubt which she would have chosen. As her four daughters and a son grew older, she would say she wished she could take them out in the rain, shrink them and start over.

She was the doting mother who carpooled in her red Jeep Wagoneer, drove on class field trips to the Old Mint, brought cupcakes to school and hand-stitched her children’s Halloween costumes, including an elaborate angel outfit with a pink dress and silver wings that her youngest daughter, 32-year-old Alexandra, still has.

I love that she sewed Halloween costumes for her five children and made cupcakes for their classes, all while volunteering and working in politics. I’d like to see a picture of that angel costume, but in the meantime, here’s a cupcake in honor of her latest win — congratulations! 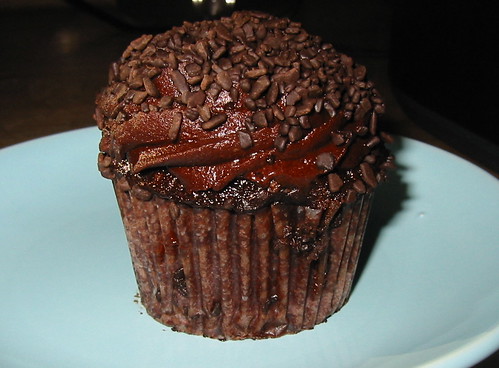 Bird Call this weekend in LA Craft the Vote